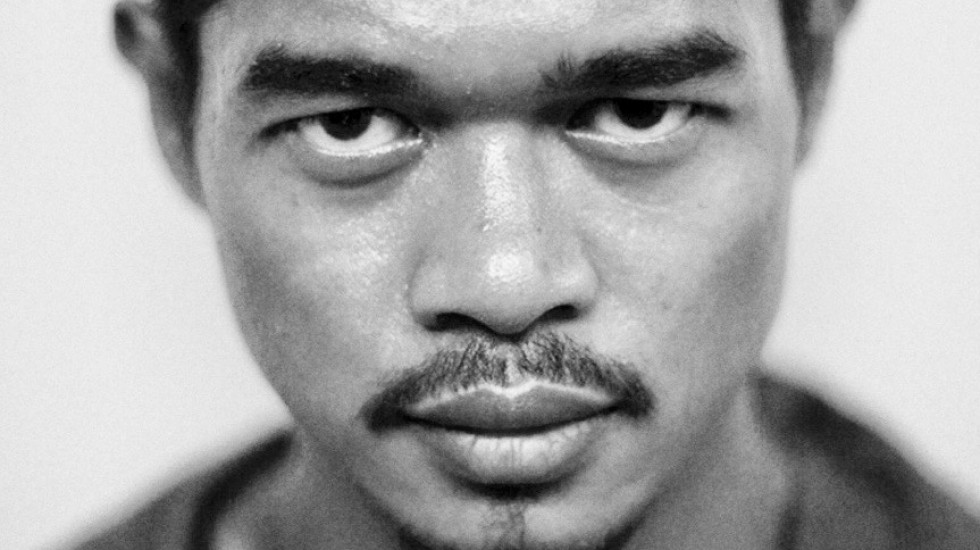 ONE of the new routines I often do after I moved to Bandung is enjoying the exquisite of the evening sky, while the sun is sinking down. I\'m so lucky that the place I live in is located in the hilly area, at the upper side of Dago.

Similarly, at this time as I write this introduction for this book, Bepe20: PRIDE. I was enjoying a cup of hot tea (no sugar added) on the second floor of my balcony, while enjoying the sun setting on the western horizon. The combination of those two things never disappoints, always being able to bring peace and tranquility for the soul.

Just like my first book, Bepe20: Ketika Jemariku Menari, this second book also contains my diary notes from my personal experiences, as a person as well as a professional footballer.

The first book was a story about my career journey from my childhood until the AFF Cup 2010. This second book will be a little more specific. The story will be during the years of conflict in Indonesian football, for the last three years.

This book will be more about my experiences in the complicated conflict circumstances of PSSI. The incident which I experienced during those dark times, the considerations that underlie my attitudes, thoughts and actions that I took, during the dualism of football in Indonesia. The dualism of the Clubs, of the Federations, as well as of the Indonesian national team.

Lots of people judged me that the decisions I took were too bold, strange, unusual, arrogant, and controversial. However, I can assure that every decision that I took were always based on very strong arguments.

Yet, I\'ve become indecisive when I had to decide the title of this book. There were some ideas which I expected to represent the content of this book; such as "Be Yourself", "Never Give Up", or "Being Strong in the Middle of the Hurricane".

But I felt like those titles were a bit too long. I wanted something that is short, dense, yet has a strong personal statement. The title should also has a broad, positive meaning. So, I collected some new titles that were much more closer to the criteria above, such as: "Tough", "Me", "Red-White", "Pride", "Fight", and "Strong".

And after passing a series of discussions with Yudie Oktav as the editor of this book, we finally settled on "PRIDE" as the title of my second book.

In this book, the word "PRIDE", does not only point out the literal meaning of the word itself, more than that, there are other meanings behind the five letters that make up words. Each letter in the word PRIDE represents a word. Five words that can help me in explaining the content of this book. The five words of the PRIDE are: Plurality, Responsibility, Integrity, Dignity, and Equality.

This book will tell about my fight in living a profession that I am proud of, as a professional footballer. As the most popular sport in the world, football is known throughout the world, tuned and played by anyone and anywhere in the world. Football is a diversity. Diversity that has no boundaries of age, ethnicity, race, religion, gender, and social status.

In addition, this book will speak about how my determination as a footballer tested. Especially when I faced all the temptations and pressures during the fight for the faith, and principles of my life.

Constancy in fighting for football to remain itself as a sport, not as a medium or tool to smooth out certain interests, either self-interest, group, or even political interests.

This book will also explain about my thoughts which underlie every single decision I took, in terms of protecting the dignity of the footballers, either personally or together with the Professional Footballers Association of Indonesia (APPI) to place the footballer in the proper position and build a strong foundation for the generation of young players in the future.

Inside this book, I clearly illustrate how my journey with APPI went in the fight for equality for the footballer in Indonesia, both for local footballers, as well as foreign footballers. The equality in getting their rights properly.

Not only the basic rights related to salary and health insurance, but also freedom of speech and expression, as well as the right to defend the nation (in terms of the National Team).

I am very grateful that I made it through those difficult times. I was able to be myself, while most people were facing identity crisis. I am also proud that I can be an independent person in the midst of the conflict which were filled with intrigues, propaganda, and the imposition of the will.

Fighting against the wrongs and standing up for things that are worth and should be fought for. All the fight and the battle we faced are not without the risks. But I will never regret that I have struggled to fight for it.

Besides my own writings, in this book you will also find the writings from some of my colleagues. There are also several writings which have some thoughts and opinions from the public which have passed the screening process, indeed.

This way, this book is not only expressing my personal views and thoughts, but also the views, thoughts and opinions from the public. I hope this book can clearly describe the real condition and situation that had happened.

Lastly, I really want to express my biggest gratitude for you all because by purchasing this book, you have contributed in helping our little sisters and brothers from Syair Untuk Sahabat Foundation, a foundation for Children living with HIV/AIDS.

Hopefully this book can be acknowledged and becoming a light-reads book, also an inspiring one. 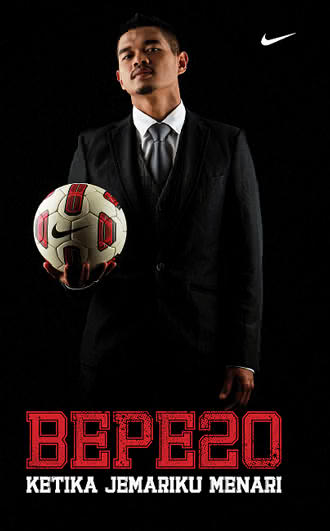